Trailerpark in the balance

I've been very busy in London working. This is a good thing, although I don't have much time for Trailerpark related goings-on at the moment. I would love to continue and keep it going, but I have to pay the living costs of London (which are way too high).

My own opinion here is that Trailerpark needs the time to go for funding to continue as it was. The other option is to change the direction of Trailerpark into something more mobile (no pun intended) or internet based and possibly open source and accessible.

That's the thoughts for now.

The future is in balance, but it remains black and orange ; )

Hello. The Trailerpark website is being updated at this moment and should be up very soon. After the initial update I shall try and get more information up there, such as more artists links and information about previous shows.

Trailerpark still wants submissions for work since everything is kept in a database for future reference. I expect there may be a show next year in the summer, but it is early days yet and I must get the funding sorted.

The Guerrilla Zoo event was good. I only managed to play certain selected videos from last years showreel due to time limitations. I decided not to show any of the videos later in the night because people were in a restless party mood, there was loud music going and there was nowhere to sit and watch the work being projected.

Over and out. Chris. 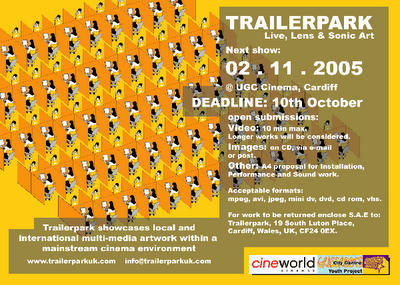 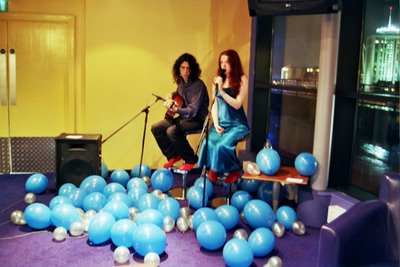 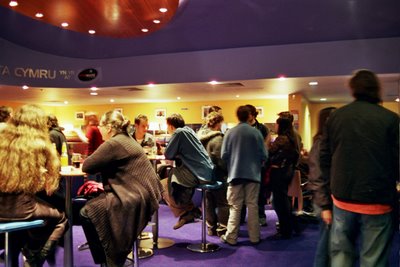 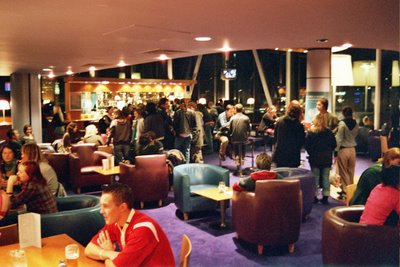 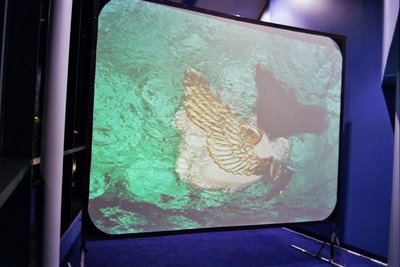 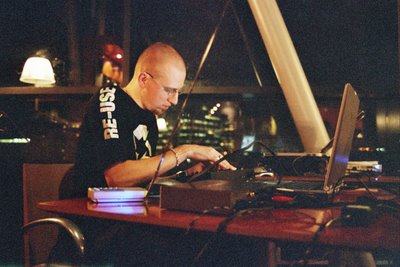 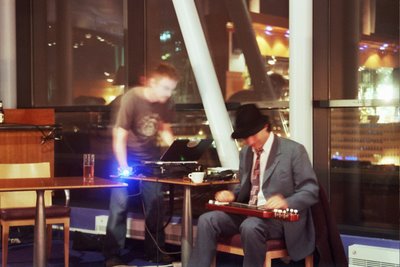 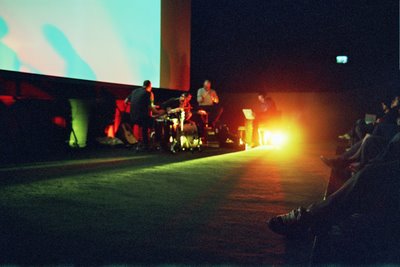 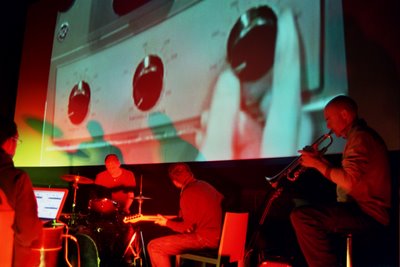 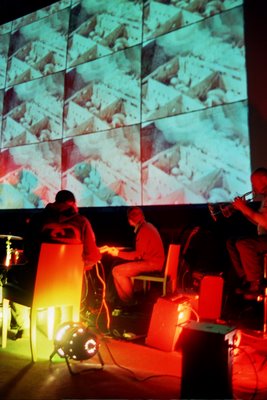 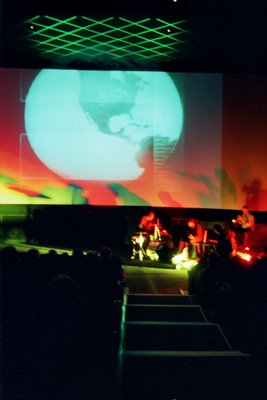 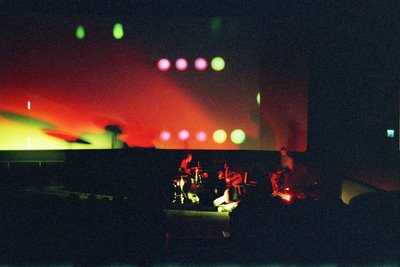 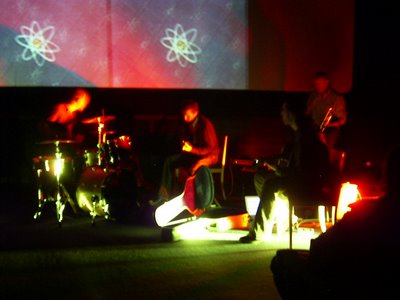 Welcome to the Trailerpark update site!

The first update is quite complex, but I shall keep it brief.

Dan, who is working on the Trailerpark site (www.trailerparkuk.com, just incase you got lost), has moved to Bath and is busy at the moment putting the new Trailerpark site together. He is now a manager, so he is very busy. There is lots of video and photographs from the last show that would be great to see up there! We're still discussing about increasing the size of the Trailerpark account so that videos can be streamed.

Thanks to Jason Kilmartin for editing the showreel for the event on 2nd November last year, without his help it would have been just me and my imac G3 chugging away to get the showreel together! Thanks also to Widelode for setting up the AV gear for the event. There were technical hitches on the night, but I feel that it was dealt with in a speedy manner and the show continued fine. Thanks to all those who performed at the event, special thanks to Ted (Accidental Strangers) and Neil (Machine Records) for creating the soundtrack to Trailerpark. All of the performances were breathtaking, and really inspiring. Very brave work from young contemporary performers in such an intimate space as the cinema.

I have moved from Cardiff and now reside in South East London and working freelance (www.chrisfraseronline.org). I am trying to make connections with people here with a view to new Trailerpark events springing up. Those People Productions have also relocated to London, so there could be something interesting happening there, if Neil isn't too busy making films! The showreel from last year is still ready to go, so it could be shown somewhere in London; when that happens I shall contact all artists with work on the showreel.

That's all for now, but just a reminder for those interested in video that the 10th onedotzero festival is on at the ICA in London 2-11 June. Expensive, but worth it. Although, some of the main programmes do tour at a later date, so if you're in Cardiff, for example, and you can't see them at the ICA, no worries, they should be touring later in the year. See you aroundxx 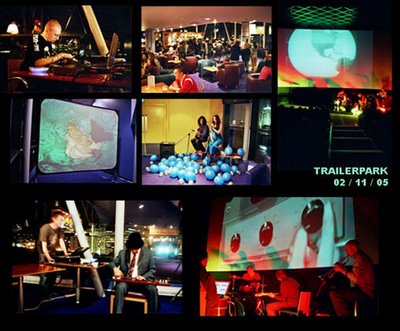